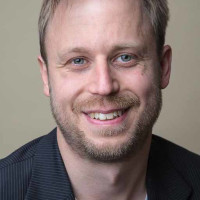 Matt Bunday is a Labour councillor for the ward of Swaythling in Southampton. He stood for Meon Valley in the 2019 general election and has been actively involved in Labour since 2017. He is on the National Exec. of Christians on the Left and is a University Lecturer and former event organiser.